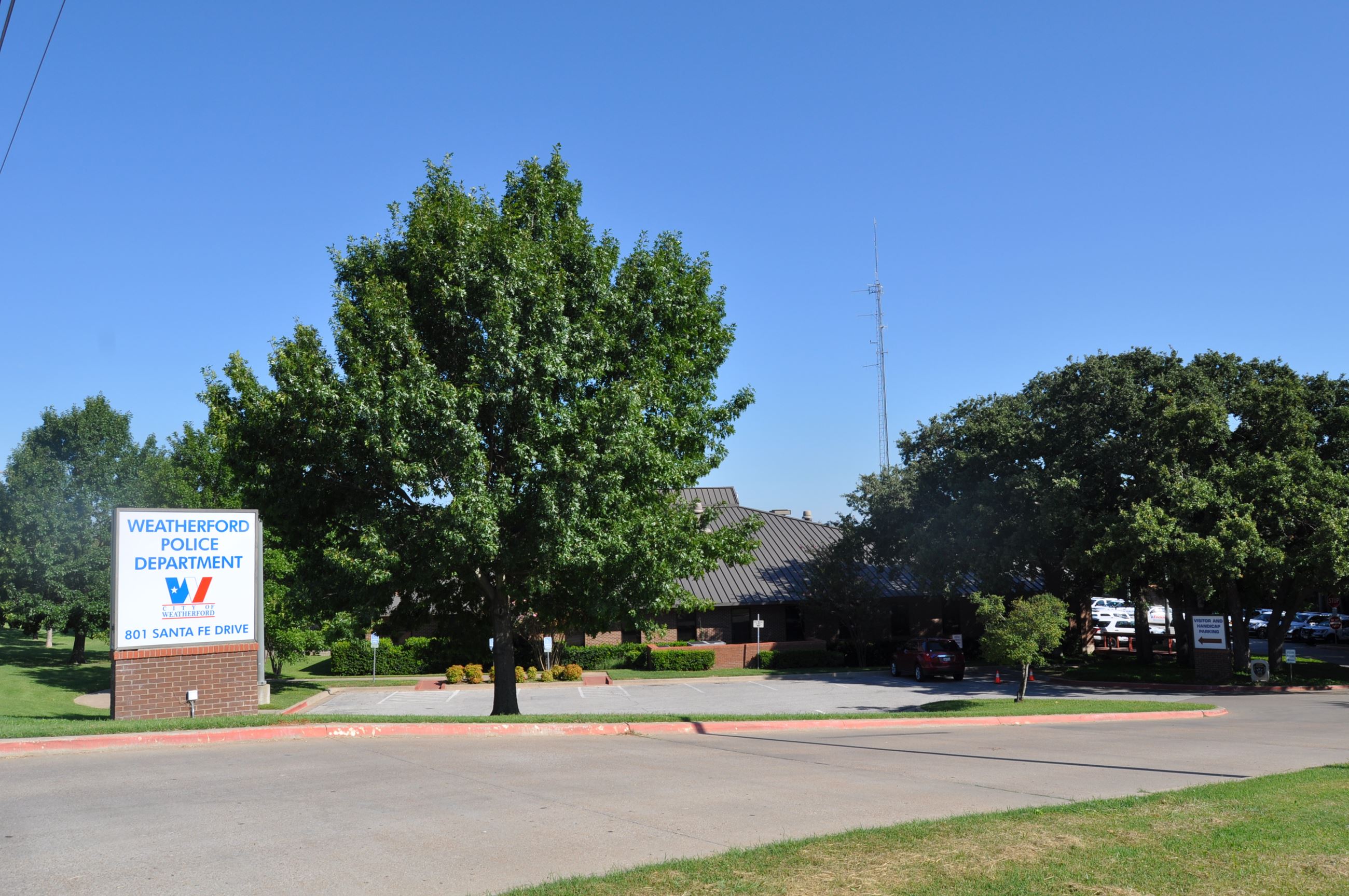 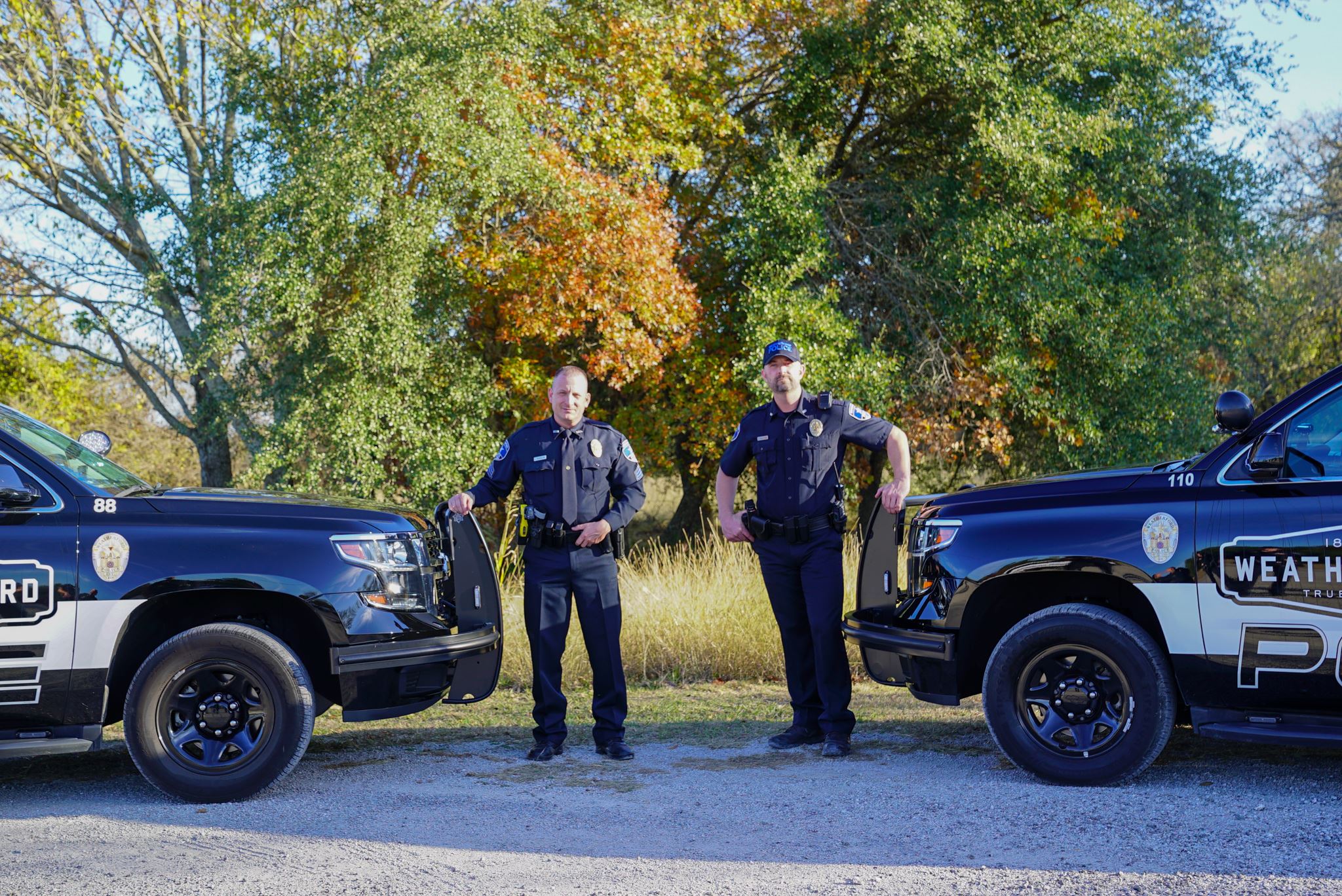 The Weatherford Police Department had a very humble beginning starting around the turn of the last century. Earliest City of Weatherford records show a single paid night patrolman from about 1905 until the spring of 1919. At that time the night patrolman, B.R. Barker, was appointed as Weatherford's first Chief of Police. Upon his appointment the City added two patrolmen and formally created the Weatherford Police Department. One patrolman worked day shift and the other worked nights. By 1951 the department had evolved into an eight man department including the current Chief at the time, Bert Reynolds. There were only two cars which had to be shared by all eight employees. The department continued to grow as the local population increased and Weatherford became a bedroom community to the City of Fort Worth.

Today the department is led by Chief Lance Arnold, who is the seventeenth official Chief of Police since its inception in 1919. Chief Arnold oversees a department budget of over 7.9 million dollars and supervises 61 police officers and 22 civilian personnel.  The Department is divided into three main Divisions. Each division is supervised by a Division Commander, which you will find more detail of in the Divisions, Commanders & Units section of the website. The four main divisions include:     1. Community Services     2. Investigative Services     3. Support Services     4. Uniform Services (Patrol)

The officers and employees of the Weatherford Police Department take great pride in their department and the community in which they serve. They are educated, well-trained, and highly motivated to perform at the highest level. The Weatherford Police Department attained Recognition status in October 2016 from the Texas Police Chiefs Association Best Practices Recognition Program.

Please refer to the links on the left for more information related to this section.