Detective Kayla Bumpas is responsible for complex crime scene investigations,  including but not limited to homicides, sexual assaults, armed robberies, home invasions, and property crimes such as burglaries. Approximately 70% of her time is spent processing crime scenes, packaging and transporting evidence, attending and photographing autopsies, and processing finger prints. The remaining time is spent preparing investigative reports, testifying in court, receiving continuing education, instructing classes and maintaining equipment in a state of readiness.

As the crime scene investigator, Detective Bumpas is expected to process scenes of major crimes at any hour of the day or night, under any weather conditions, systematically surveys area and formulates a plan of procedure. Physically secures crime scenes (using ropes, barricades, police personnel, etc.) before conducting a search for all objects and articles that may be evidence. She must also be proficient in "reading" and reconstructing the events as they happened just prior to, during and shortly following the commission of the crime in order to determine the sequence of events and to ascertain the type and location of evidence. Gives advice and direction to case investigators in crime scene and evidentiary matters.Evidence identified must be collected and properly packaged. This function includes efficient lifting and preserving of various types of evidence. Detective Bumpas must be aware of the types of packaging and packaging material as the improper selection of such material could render the evidence useless. This position establishes a permanent record describing the crime scene by writing detailed reports, preparing accurate sketches, and diagrams and by applying professional photographic techniques. This requires not only the skill to write a detailed report but also the ability to observe minute details of the scene as they relate to the crime and their meaning in relation to the evidence.Detective Bumpas also assists criminal justice officials in preparing criminal cases, in person and by providing reports, sketches, and photographs. Gives expert testimony in criminal court cases. This testimony must not only follow the rules of evidence but must also be able to explain, in laymen's terms, to a jury the significance of the evidence as it relates to scientific proof. Maintains an in-depth knowledge of federal and state statutes, court cases related to work performed and agency rules and regulations. 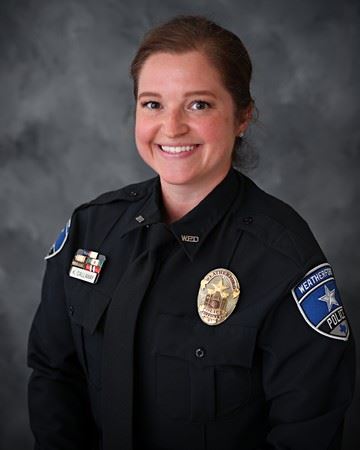