The Veterans Memorial project started as a concept to create a place to honor veterans for their service and the sacrifices made by them and their families in Parker County. The Veterans Memorial at Soldier Spring Park took several years of planning, involvement, and commitment by City of Weatherford officials, park department staff, dedicated veteran associations and individuals throughout the county to bring this concept into reality.

Almost 15,000 veterans in Parker County were in need to have a place of honor, reflection and reconciliation.  A place where everyone is welcomed.  A place for ceremonies of distinction, a place of remembrance, a place of healing and peace.  The Veterans Memorial in Soldier Spring Park is that special place with features including a pavilion for ceremonies, military flags in tribute to those who served, a Prayer Garden around a historic spring to remember our fallen warriors, an Obelisk depicting all branches of the military, memorial bricks laid to form a Walk of Honor, and a Gold Star Families Monument in acknowledgement of the ultimate sacrifice of lives lost. 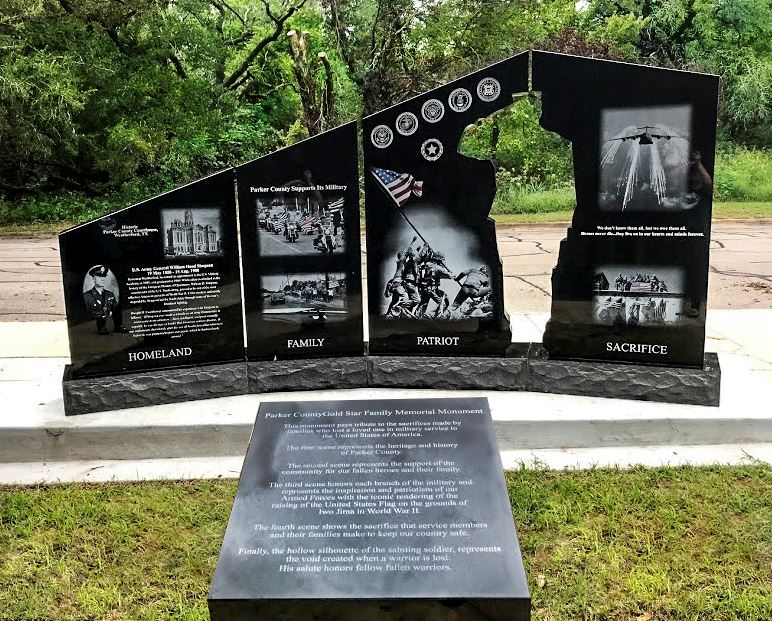 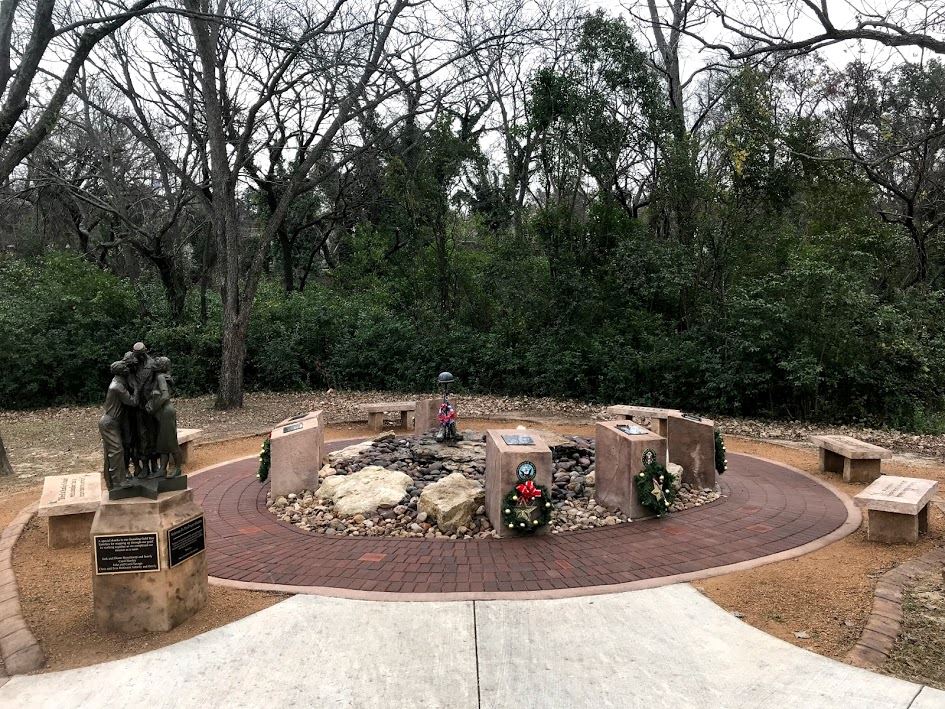 The Veterans Memorial at Soldier Spring Park was built in a historic area near the spring once used as a campground for soldiers during and after the Civil War. A Texas Historical Marker was placed at the spring in 1976 depicting the purpose of the spring as a valuable part of Parker County's history. This historical site with all its traditional meanings brought new significance to this project. By placing the Veterans Memorial in a place that gave comfort, rest, peace and healing to soldiers long ago, this project was able to mix traditions with new techniques.  The spring became the focal point once again as the Prayer Garden is built around it with individual stones engraved with local hero names and information reminding everyone about the ultimate sacrifice it takes for freedom.

Devoted veteran associations such as the Gold Star Families, the American Legion Post 163, and the VFW Post 4746 who all stepped forward to assist the City of Weatherford, Parks and Recreation Department staff in the development of the Veterans Memorial at Soldier Spring Park, was unprecedented. The design team of Dunaway Associates spoke to many citizens, interested groups, and city planners to create key design features within this memorial park.  The dedicated individuals within all these organizations and the community at large joined in to give their hearts, their time, their efforts in fundraising and in the sharing of their lives and memories for this purpose.

Over seven years, from the first conversations with individuals and city officials which led to meetings with veteran organizations and city staff members progressed from a concept to reality. Individual time and effort, city staff project work, and donations in kind, plus an honest passion to serve others brought the community together for this purposeful project.

The community visits regularly at the Veterans Memorial in Soldier Spring Park. Ribbon cutting ceremonies and dedications were done, but the fundraising by the non-profit organizations and veterans groups continue.  More work is to be done.  More features to be added.  More people need to be aware and educated about the cost of freedom.

Plans continue to include other groups such as first responders and any other group that served in a wartime effort which should be remembered for their service and sacrifice. Educating children's groups through informative scheduled docent tours will teach the next generation to importance of freedom and commitment to service. 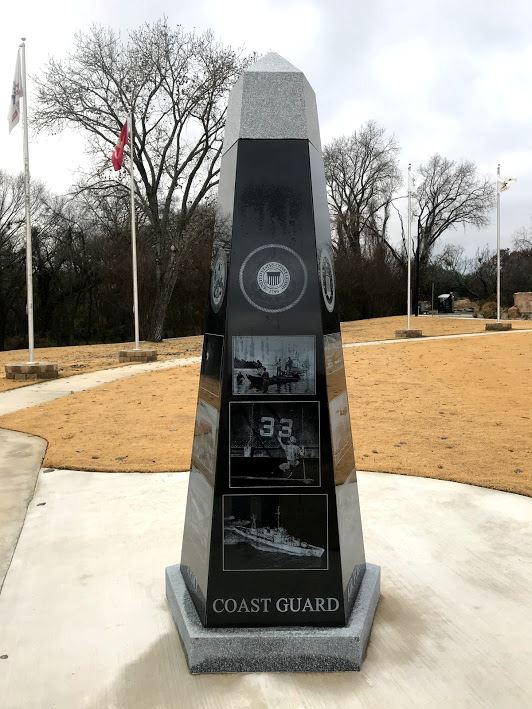